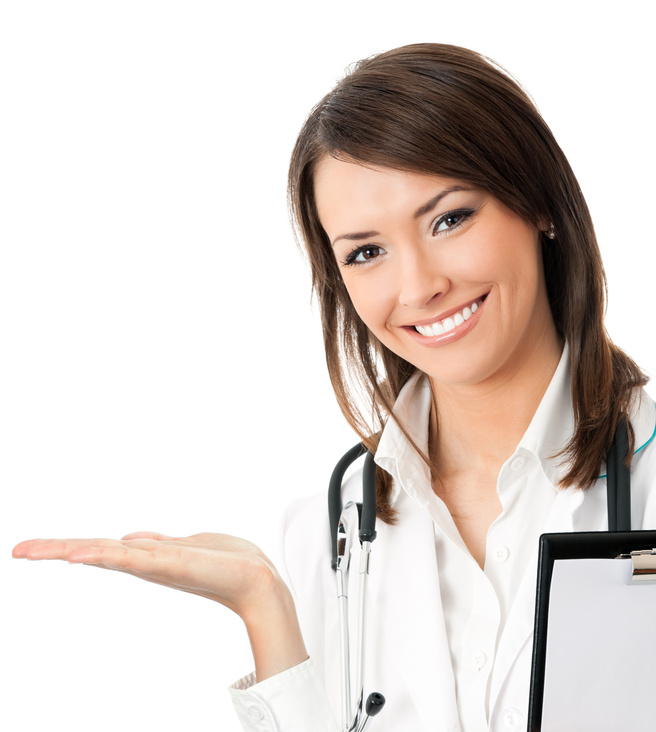 We all need oxygen to breath, but many different ailments, illnesses and injuries can be treated with oxygen. Hyperbaric oxygen therapy or Hbot is breathing high concentrations of oxygen (usually at or near 100 percent) in an enclosed area with increased atmospheric pressure. The enclosed structures are known as oxygen chambers or hyperbaric chambers.

There are many hyperbaric oxygen treatment centers in the United States. Many of the chambers that are used in hyperbaric oxygen treatment centers are for single patient use, but there are also some larger chambers for treating more than one patient at a time. The basic therapeutic benefits of HBOT come from its ability to partially increase the pressure of oxygen in the body tissues.

Several different ailments can be treated at hyperbaric oxygen treatment centers. Carbon monoxide poisoning, radiation injuries and burns are commonly treated with oxygen therapy. Hyperbaric oxygen chambers are also used to help wounds or injuries that do not heal on their own, such as those suffered by people who have diabetes. The chambers are also used for the treatment of Lyme disease, which is caused by a bacteria called Borrelia burgdorferi and is transmitted to humans if they are bitten by an infected tick. There are many other injuries and illnesses that can also be treated by the use of hyperbaric oxygen chambers.