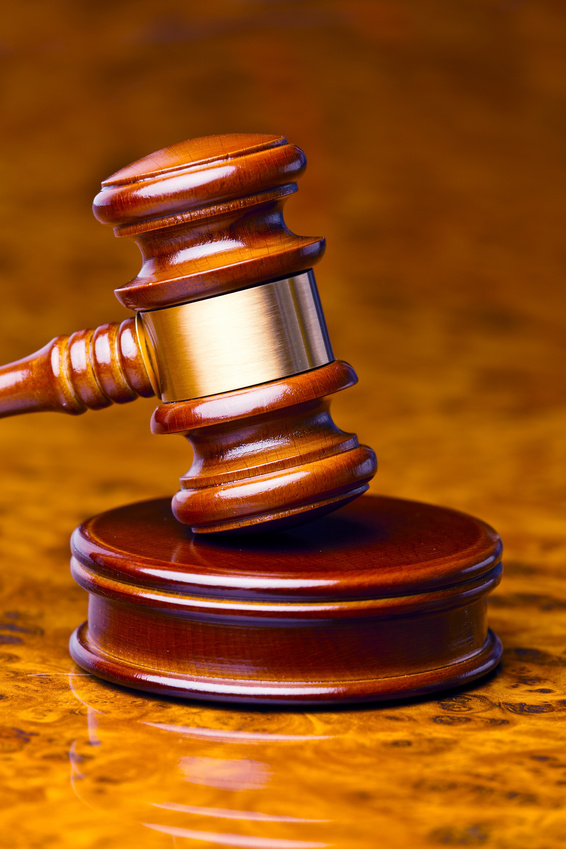 The consequences of driving drunk can be severe. In Ohio, the term OVI (operating a vehicle under the influence) is generally used and is equivalent to the term DUI in other states. Here, we’ll look at the drunk driving consequences in the state of Ohio, though they can sometimes be mitigated by drunk driving defense or impaired driving lawyers.

What is an OVI?

If you’re under the age of 21, you need blood alcohol content percentage of .02% for an OVI charge. Those over 21 can be charged with OVI for a BAC of .08%, and commercial drivers are charged for BAC of .04%. For reference, a 160 pound person would need about four drinks to reach a BAC of .08%, though that isn’t an absolute. There are many factors that can effect blood alcohol content.

Consequences for Refusing a Chemical Test

What if I’m Charged with OVI?

As soon as you’re pulled over for OVI, get in touch with a drunk driving defense attorney. He or she can help you ameliorate the situation, possibly helping you to either avoid or significantly diminish the legal drunk driving consequences. The most proactive way to avoid the consequences of drunk driving, however, is to avoid driving under the influence. If you’re feeling the effects, it’s better to find another way home. Read more like this.